Cream - Stand of Vanilla Ice from Stardust Crusaders. It's ability is to erase space by teleporting it into dimension of nothingness. Cream can be obtained by using Stand Arrow on Standless with unknown chance (Stand Arrow Pool is disabled untill Requiem Update). A pretty low damage stand in general.

Cream is a big humanoid stand with white skin, black clothing, yellow capsule-like eyes and huge mouth with claws leading to it's dimension of nothingness. It has black thin stripes on it's arms and bands on it's knees and ells with gray spikes on arm ones and purple hearts on knee ones. It has pants, gloves with purple hearts and gray dots and boots, all black. On it's head there is a hood big enough to cover it whole and Cream's shoulders, it also has gray-purple symbols on it's shoulders and forehead resembeling an arrowhead. It also has two dark gray antlers coming out from it's head.

Nothing can stop Cream!

Turn around, and you die.

You are powerless before the great Vanilla Ice. 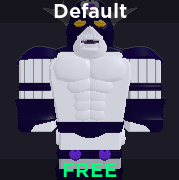 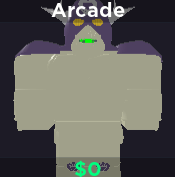 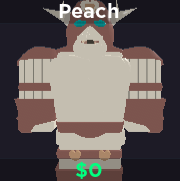 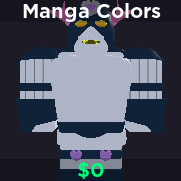 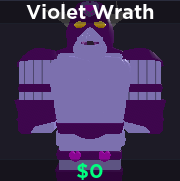 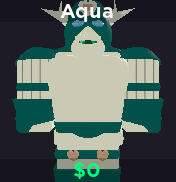 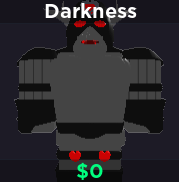 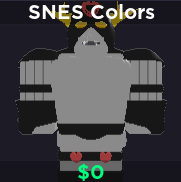 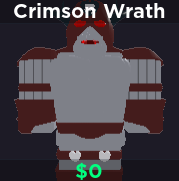