Storing energy inside of things it punched and manipulating their structure

Diver Down - Stand of Narciso Anasui from Stone Ocean. It's ability is to store sorts of energy in place it punched or modify structure of things it dove into. It can be obtained by using Stand Arrow on Standless with unknown chance (Stand Arrow Pool is disabled until the Requiem Update). This Stand has been nerfed as for the 3rd update.

Diver Down is humanoid stand with cyan skin with yellow stripes on it's torso, legs and arms. It has various purple D letters on it's body and cyan helmet covering it's entire head with gray antenna on top. The helmet is connected by two dark blue pipes from the stand's mouth to scuba diving set including two small gray scuba tanks. It has also gray gloves and yellow boots.

I dove into your body itself 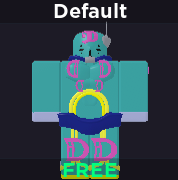 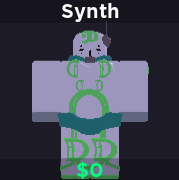 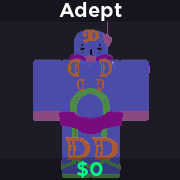 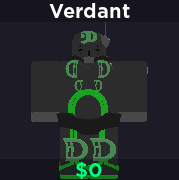 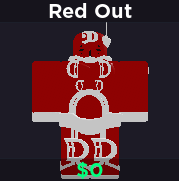 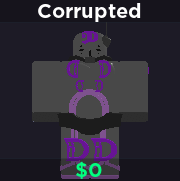 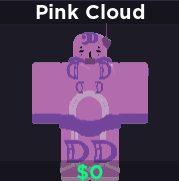 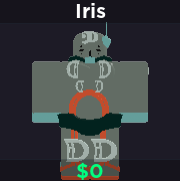