SC - Ep. 10, Ch. 141
Emperor - Stand of Hol Horse from Stardust Crusaders. It is a revolver with seeking bullets. Emperor can be gained by using Stand Arrow on Standless with 33% chance (stand arrow pool is disabled untill Requiem Update).

Emperor looks to be a bulky silver revolver with a purple core above the handle. Its cylinder appears to hold 8 bullets, although it never needs to be reloaded.

The gun is mightier than the sword!

Brick is very effective at starting combos due to its incredibly long stun duration.

The Hanged Man is very effective when followed by Glass Shower, as Glass Shower is hard to land normally.

Emperor will always fire perfectly horizontally if the user is in shift-lock view or in first person.

All of Emperor's bullet attacks will ricochet on contact with a non damageable surface. 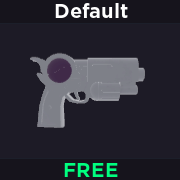 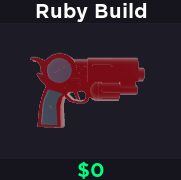 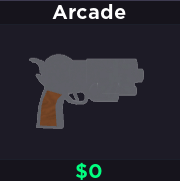 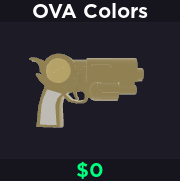 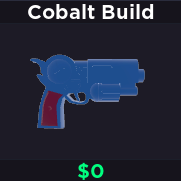 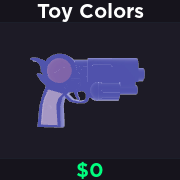 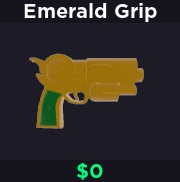