A Bizarre World: Rewritten Wiki
Register
Don't have an account?
Sign In
Advertisement
in: Diamond is Unbreakable, Demo Stands, Stands

Putting objects and people into paper

Enigma - Stand of Terunosuke Miyamoto featured in Diamond is Unbreakable. It has the ability to capture objects and people into sheets of paper through visible symptoms of their fear. Enigma can be gained when using Stand Arrow on Standless with unknown chance (Stand Arrow Pool is disabled until Requiem Update).

Enigma is a purple humanoid stand with blue capsule eyes. There are some pink curved lines on it's body, especially head and limbs. It's kneepads are in shape of a heart.

I'm having such fun with the attention you're giving me.

I can make various things into paper and file them away, and it's extremely useful. 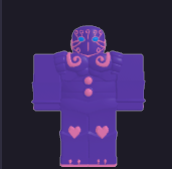 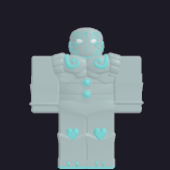 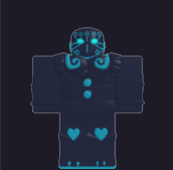 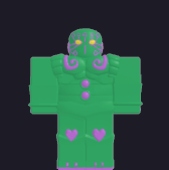 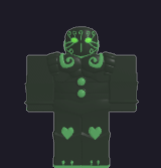 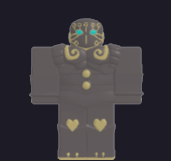 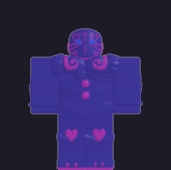 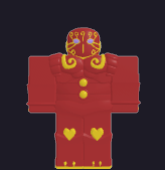 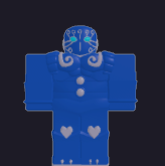 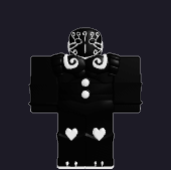 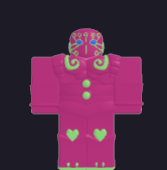