Killer Queen came from Diamond is Unbreakable. This stands main ability is to place a bomb on anything it touches and explode it later. The stand can also do athletic movements and attacks aswell. This stand is considered one

of if not the best stands if used right by the community due to its long combos that are hard to predict, ontop of its low cooldowns

Killer Queen is a visibly muscular humanoid Stand about as tall as Kira himself, light in color overall. In both the manga and anime, it is portrayed as light pink, while in the All Star Battle video game, it is portrayed as white. Its crown is flat, while two sharp, triangular shapes resembling cat ears stand on both sides of the top of its head. Its eyes comprise cat-like vertical pupils in front of its generally light-colored sclera. It has no nose, and its thin-lipped mouth is perpetually closed. It wears dark, studded, leather-like forearm-length gloves, mirrored in style by a garter belt-like band at its waist and ankle-height footwear. Its thumbs are additionally bandaged in white. On its index finger's middle phalanx, there is a small red button similar to those found on stereotypical detonators. Four short spikes line the top of its back. Its shoulders, the back of its hands, belt buckle, a plate hanging in front of its crotch, both sides of its ankles and the top of its feet all bear the emblem of a skull with ears resembling its own, in varying sizes and external decoration.

I can push the switch whenever I want, then my opponent is blown to bits from the inside out.

You must be eliminated.

If I were to fight, I wouldn't lose to anyone. 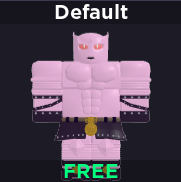 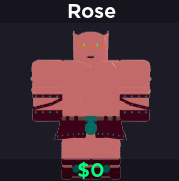 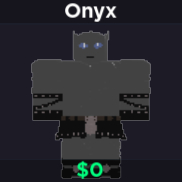 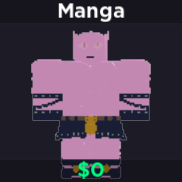 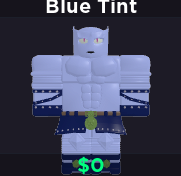 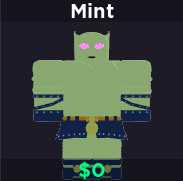 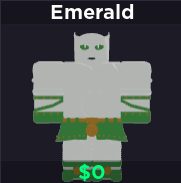 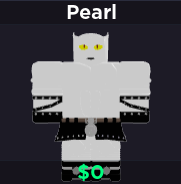 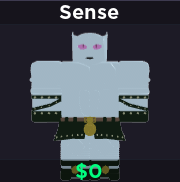 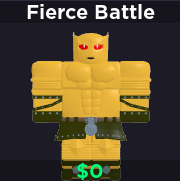