This stand is currently removed from the game due to it being annoying and useless in PvP, it may come back some day.

Transposting people into miniature room on it's body

Mr. President is a golden key with 3 teeth, and a "ruby" in the middle of it's head. It's head has 3 darker lines with smooth corners on each corner. The ruby is actually ceiling of room located inside of Mr. Presidents head. 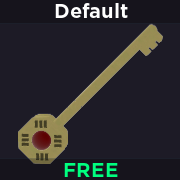 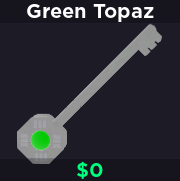 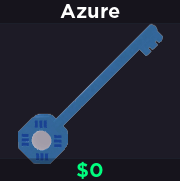 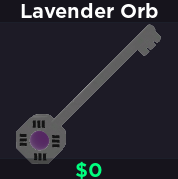 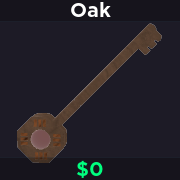 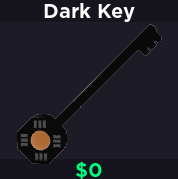