"Your receipt. You can keep the change"

Star Platinum - Is the Stand of Jotaro Kujo from Stardust Crusaders. It's main abilities are super strength and moving in The World's state of stopped time. Star Platinum can be gained by using Stand Arrow on Standless with a 2% chance (Stand Arrow Pool is disabled until the Requiem Update).

Star Platinum is a male muscular humanoid with purple skin, human face and long black hair. It disks instead of ears. It has golden lines on its torso, legs, and arms which are all connected to its golden armlets with twisted white lines on top of them and belt, which has two cyan capsules on left and right and white shawls in the front and the back. It also has red scarf on its shoulders with black gloves and shoes clad golden decors. Right above its shoes and gloves are black stripes. There is also small golden crown on it's forehead with a big light-cyan crystal or capsule on the front of it.

"You're in the way. Get Back or punched."

"Just shut up already. I have nothing more to say to you. You're way too pathetic... I'm done wasting my breath" 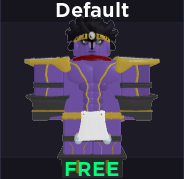 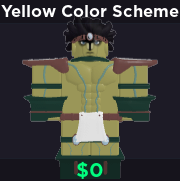 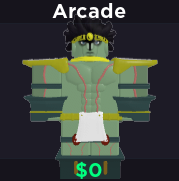 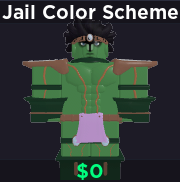 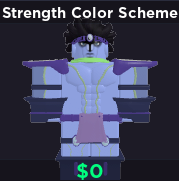 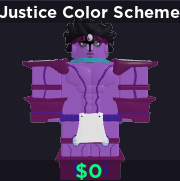