The World - Stand of Dio Brando from Stardust Crusaders. Wields the almighty ability to stop time. The World can be gained when using Stand Arrow on Standless with 2% chance (Stand Arrow Pool is disabled until Requiem Update).

The World bears the appearance of a tall, heavily muscular humanoid. It wears a headpiece covering its face to below the place of its nose. It wears small twin diving cylinders on its back, connecting via short, twin-ridged cables to the rear of its mask. The back of both its hands bears the shape of a simple clock face. Its chin, the base of its abdomen, its crotch and its knees are topped by heart shapes. It has armor plates on its shins.

Only I, DIO, should have power over stopped time.

You shall bow before my knowledge and power.

You're watching me, aren't you!

This is the final round! 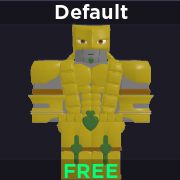 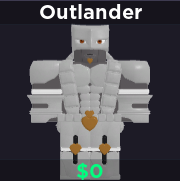 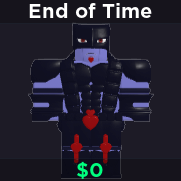 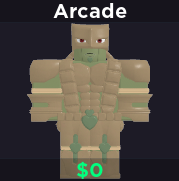 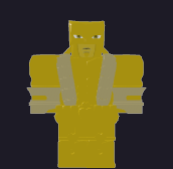 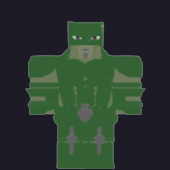 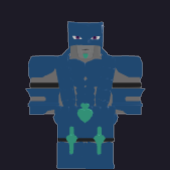 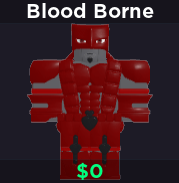 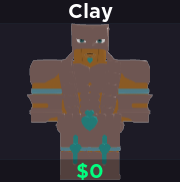 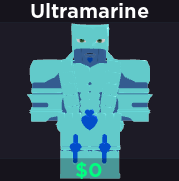 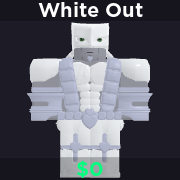